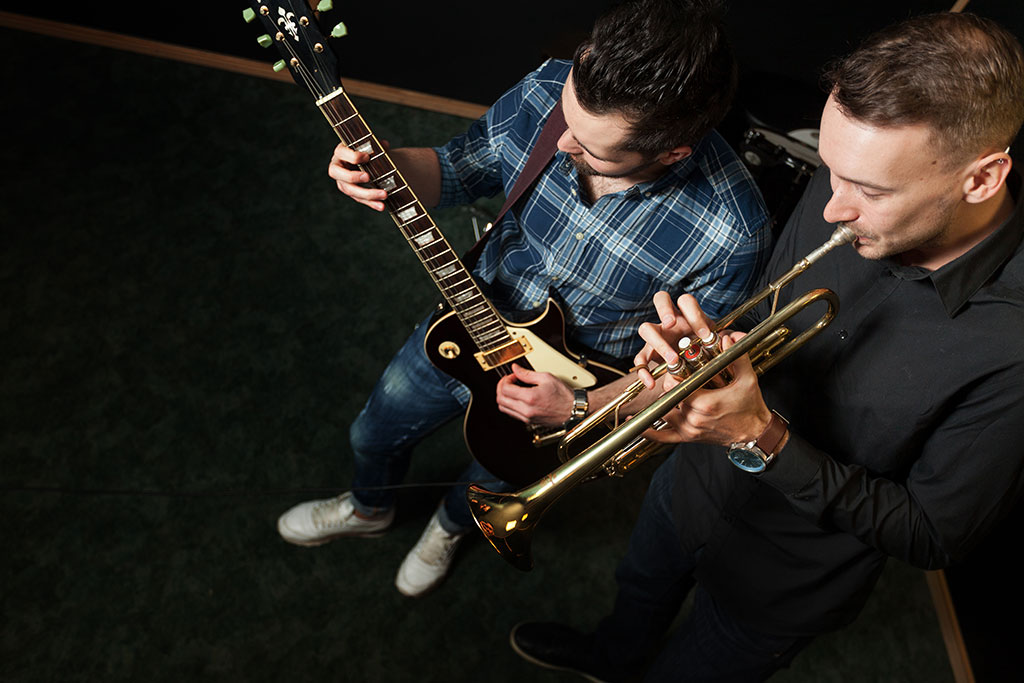 Jazz musicians admit that they play any old shit they want

Jazz musicians across the world have admitted for the first time that they just play any old shit they want.

The revelation comes after a local jazz festival was cancelled due to poor ticket sales.

“We weren’t selling many tickets and we were trying to find out why. We tried to get a bit of feedback from people and they mainly said that they couldn’t sing along to the music because the musicians were playing a different tune each night. We put this to the musicians themselves and they admitted that they just play whatever they want.”

One musician, who didn’t want to be named said:

“I’ve never learned to play an instrument in my life. I just pick up a trumpet and play any old shit that comes out of my mouth. People love it and pay me good money to listen to it so why should I stop?” 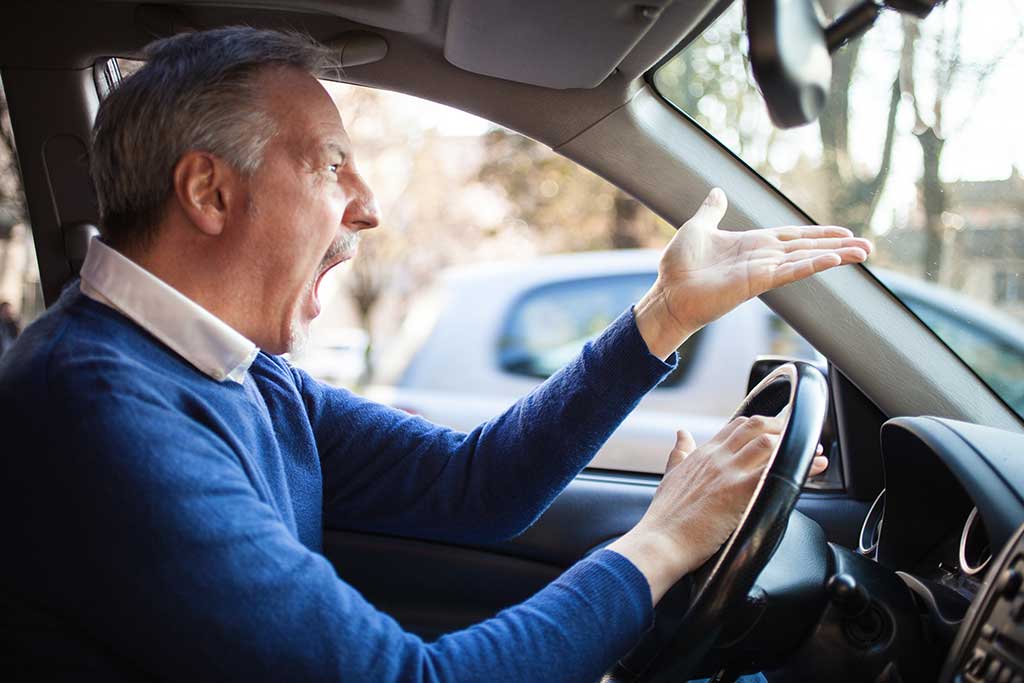 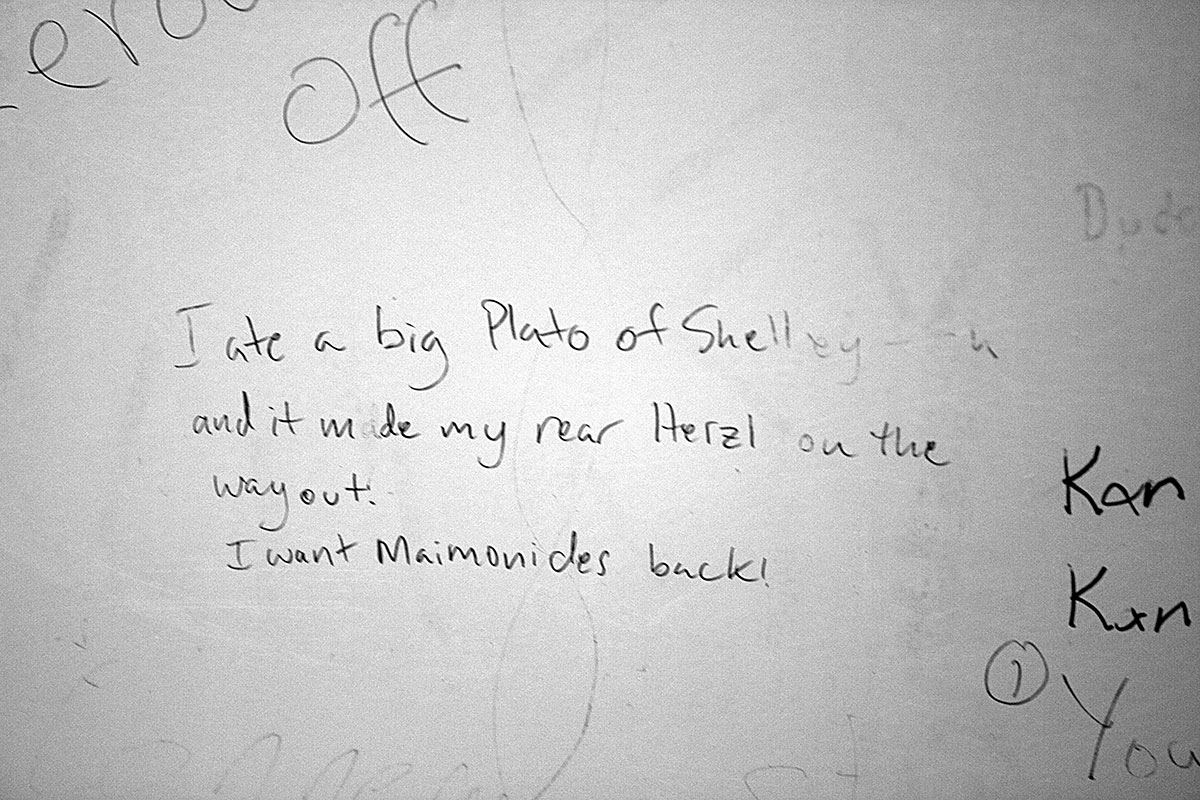 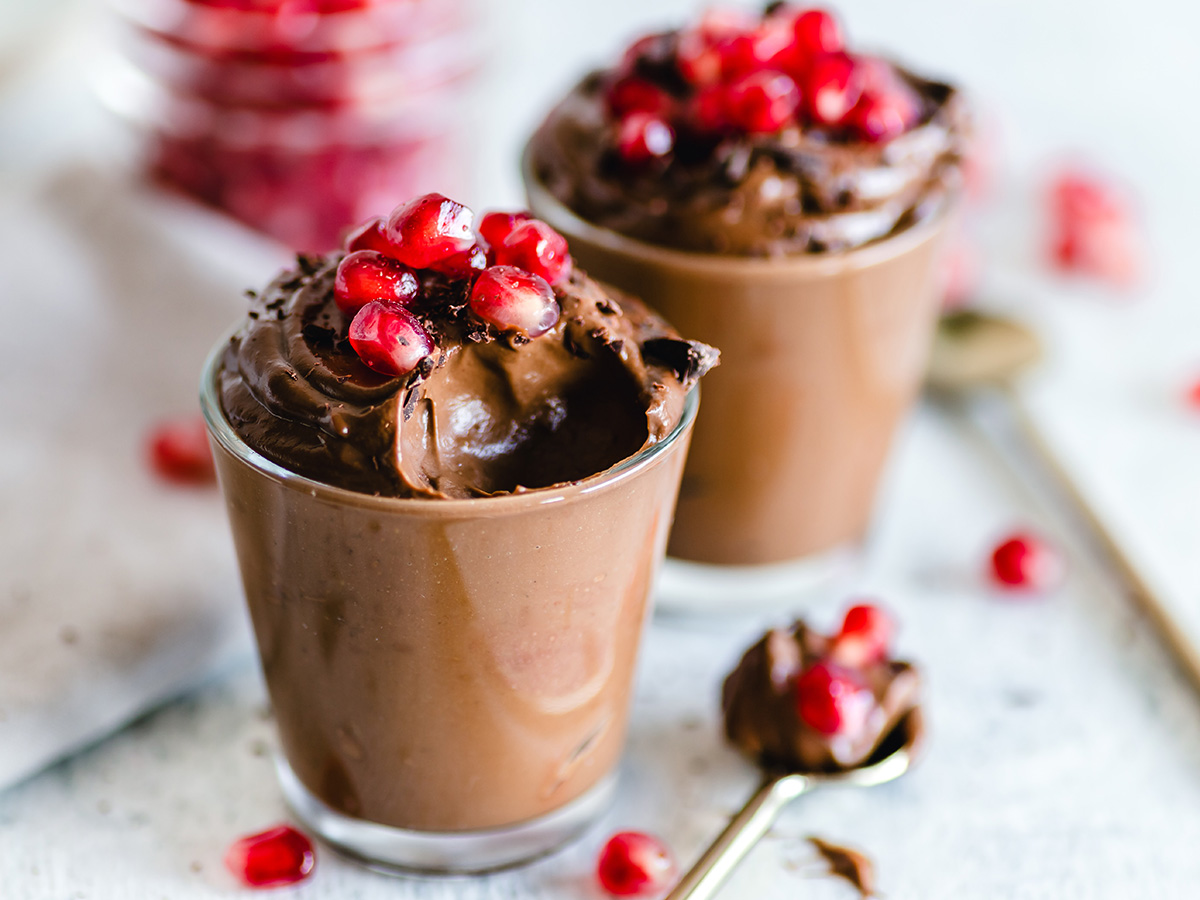